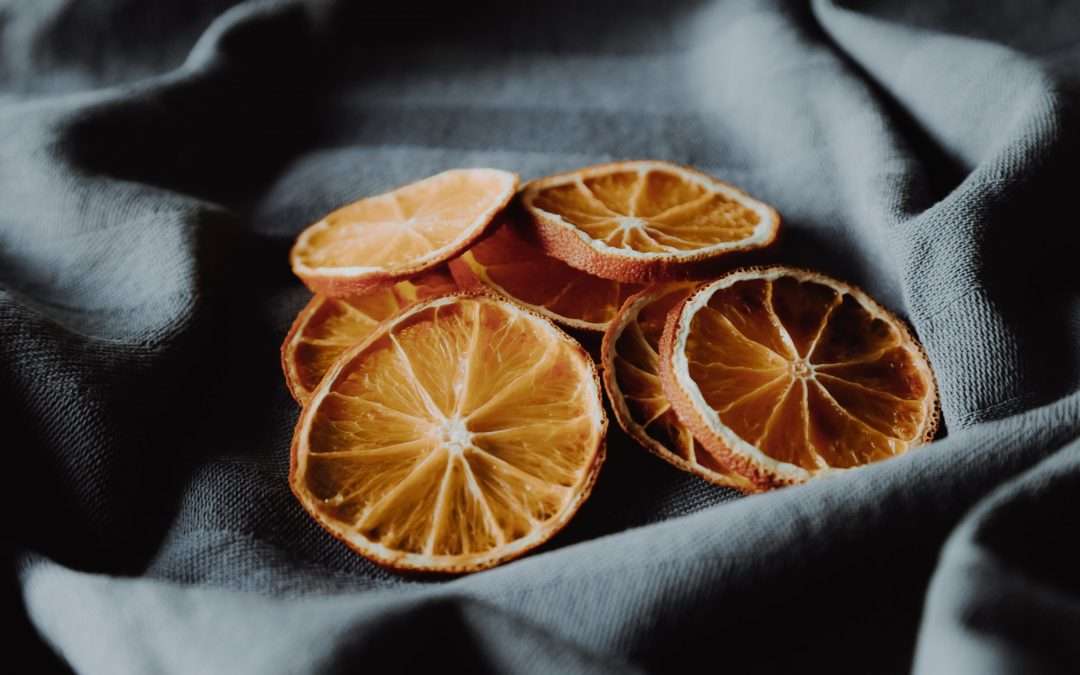 In 2010, I published this prose poem in my chapbook “Pause Mid-Flight”. Reading it now, I was likely responding to Christian Fundamentalist rhetoric promising doom to certain groups they routinely dehumanized.

There are some eerie echoes in this piece – if I were to rewrite it now, I might talk about toilet paper hoarding. The theme would remain the same, though, the idea that Change is key to growth, and that without Her, there is no hope for transformational healing.

When winter’s chill finally released the land and the warmth of spring returned. When pink blooms blushed on cherry trees and crocus burst white and purple from the deep earth. When green moss and greentipped treelimbs and new green grass shifted the eye from grey to celadon. Then. Then. Then they Disappeared. All of them, to a one. The lesbians and gays. The feminists and liberals. The freethinkers and philosophers. The tatooed and the pierced. The painters and the sculptors and the illustrators. The playwrights, the poets, the novelists. The designers, the architects, the stonemasons. The gardeners, cooks, homemakers. The massage therapists, accupuncturists, energy workers. The musicians, sound engineers, foleys and grips. The forgotten poor, the exploited immigrant, the white slave.

All of them, gone, in a moment of surprise and recognition. Gone. Disappeared.

And all that were left on the Earth were the straight men and subservient women who laid no claim to be anything else. There were far more than first thought, but still the straight men outnumbered the subservient women, and after all of them were married or taken as mistress or second wife or third wife, there were Bachelors left and Bachelor Clubs formed. And they rejoiced, for This Was How It Should Be.

It took many days before anyone noticed that the sun did not set and the night did not come and the moon did not rise, but still they rejoiced, these straight men and their subservient women who were nothing more, for this meant they could work and work and work for hours on end, never needing to rest because of a reading on a clock, and rid the earth of any trace of the Disappeared.

And it took many months before anyone noticed that the blooms on the trees never fell and the branches never greened to Summer, nor the grass grow tall and go to seed. And though they hesitated, wondering if there would be fresh apples to eat or cool berries to pick soon, they looked instead to the Costco Warehouses and the WalMarts and SaveOnFoods and they rejoiced for there was food to be had in cans and boxes and frozen packets.

And it may have been a year and a day or a day and two years after the Disappeared departed (it was hard to keep track of time where even Time did not seem to matter) when there were no more cans of peaches or bags of sugar or boxes of macaroni and cheese. The water tasted stale for no rains had fallen and the air stifled for no winds had disappated the pollution. And no matter how hard the men tried and how often women were plied, there were no children born.

The Season went on unceasing for Those Left Behind. Change had taken her people Home.