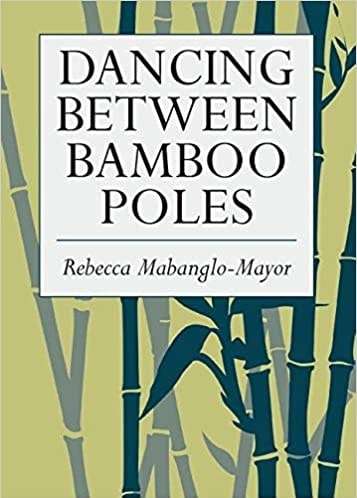 Like the traditional Tinikling dancers of the Philippines, whose feet flash between poles drumming against the ground, the poems and essays of Dancing Between Bamboo Poles evoke the agility needed to move between history and personal experience, to negotiate conflicting cultural expectations, and to trace the fluid nature of identity as it shifts from role to role.

“There is no greater agony than bearing an untold story within you.” ~ Maya Angelou
Written by participants of Cami Ostman’s Seattle-based Narrative Project. Participants attend a nine-month course in intense instruction, coaching, and fellowship. The Narrative Projects produces an anthology every two years. Participants come from all parts of the world. Ask for True Stories at your local bookstore or visit Sidekick Press. 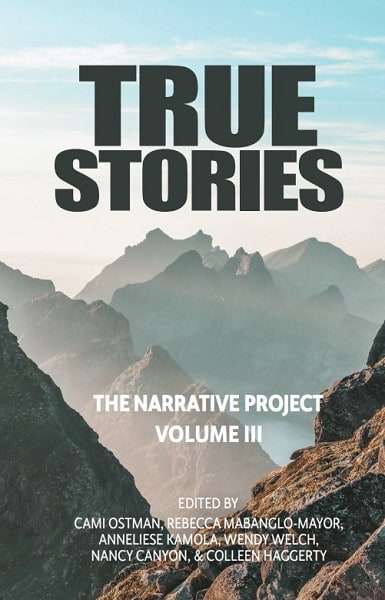 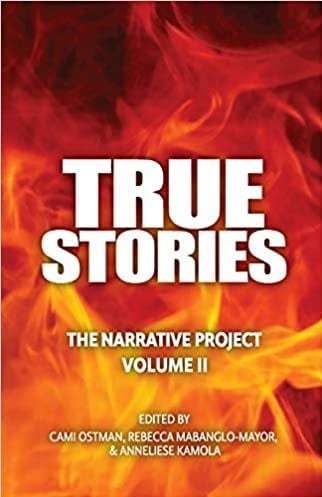 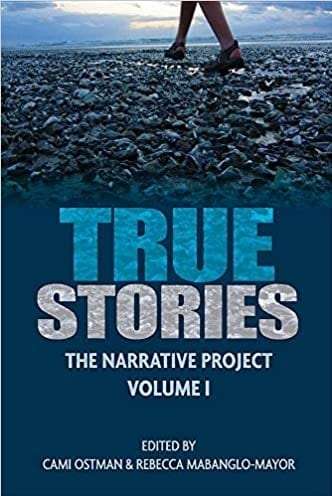 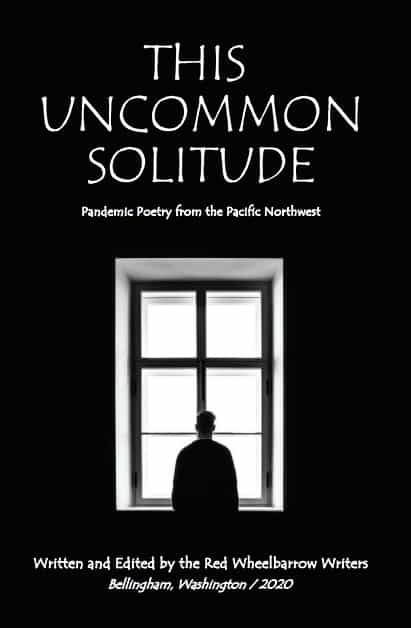 This Uncommon Solitude: Pandemic Poetry from the Pacific Northwest

This Uncommon Solitude captures the myriad and diverse experiences of Red Wheelbarrow Writers during these times of quarantine and the COVID-19 pandemic. We reach out to connect but we can’t physically touch each other. We are shaken by news of widespread suffering and death caused by a novel virus that inexorably spirals out of control. We feel powerless and isolated. Ongoing catastrophes of racism and environmental decline trouble our hearts. For many of us, poetry has helped to connect us, one to another, as we share experiences and insights, express our grief and sadness, fears and pain, gratitude and hope. In joining together, we feel our way forward as best we can toward making sense of our transformed world.

Alone Together: Love, Grief, and Comfort in the time of COVID-19

ALONE TOGETHER: Love, Grief, and Comfort During the Time of COVID-19 is a collection of essays, poems, and interviews to serve as a lifeline for negotiating how to connect and thrive during this stressful time of isolation as well as a historical perspective that will remain relevant for years to come. All net profits will be donated to The Book Industry Charitable Foundation to benefit booksellers in financial need.
Purchase Here 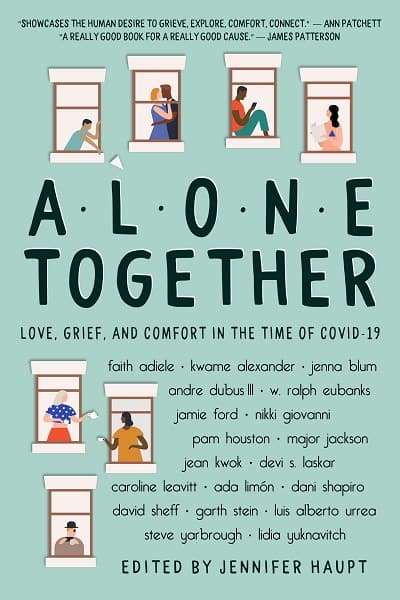 In this contemporary fantasy novel, Corrie Dimalanta enjoys the life of a graduate student at Roeder College. Her students at the daycare center, her boyfriend Gil, her best friend Josie, and her traditional Filipino dance troupe keep her busy and happy. Then one late night she finds herself fighting for her life against a malevolent spirit bent on revenge. Although she escapes, she soon finds herself in possession of the one thing that will prevent Great Mount Carmel from erupting to destroy the spirit and everyone in the town of Jessup’s Cove in the process.

Women of the Banyan Tree: Journeys of Mothers in Wartime (working title)

This memoir focuses on three generations of Filipino/Filipino-American mothers as they raise their families during World War II, the Vietnam War, and the Gender Wars of the early twenty-first century. By weaving traditional Filipino stories, history, and personal story, this memoir expresses themes of identity, survival through conflict and change, adaptation, love, loyalty, and above all hope for one’s children. Hope is something that appears to be in short supply given the rise of fascism, racism, and the climate crisis, yet, these stories show that hope is integral to the human spirit, and by tapping into hope, we can all grow strong like the banyan tree.