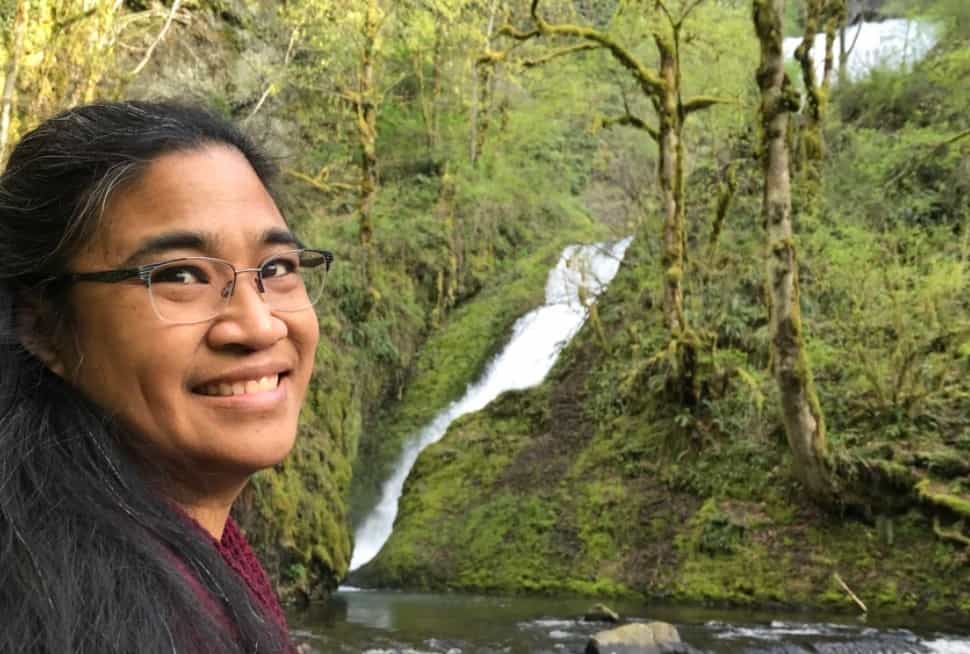 Rebecca Mabanglo-Mayor’s non-fiction, poetry, and short fiction have appeared in print and online in several journals and anthologies including Katipunan Literary Magazine, Growing Up Filipino II: More Stories for Young Adults, Kuwento: Small Things, and Beyond Lumpia, Pansit, and Seven Manangs Wild: An Anthology. Her poetry chapbook Pause Mid-Flight was released in 2010. She is also the co-editor of True Stories: The Narrative Project Vol. I and II, and her poetry and essays have been collected in Dancing Between Bamboo Poles. She has been performing as a storyteller since 2006 and specializes in stories based on Filipino folktales and Filipino-American history.